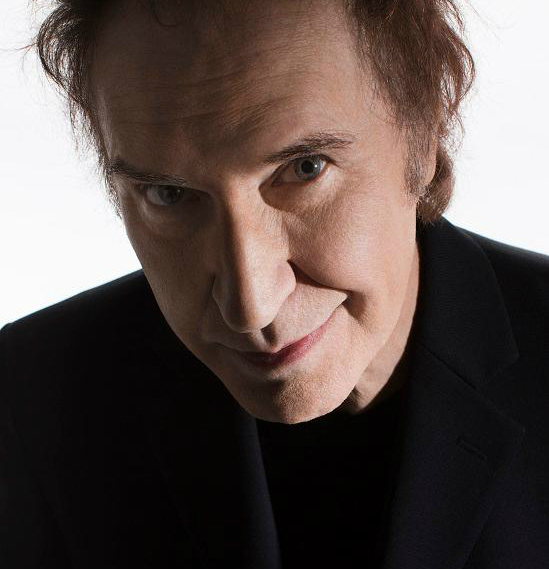 Thanks to the band’s run of magnificent social vignettes throughout the 1960s, Ray Davies of The Kinks became known not simply as a fine songwriter, but a fine British songwriter. While The Beatles and The Rolling Stones achieved transatlantic megastardom, as a writer Davies was forced to look inward after being banned from entering the country between 1965 to 1969, following a dispute with the American Federation Of Musicians. As a result his recordings of the era – 1968’s career-high The Kinks Are The Village Green Preservation Society, being the prime example – are defined by a curiously unique subversion of “Englishness” for which he’s been lauded ever since, a more eccentric, satirical counterpoint to his contemporaries’ pushes towards abstraction and psychedelia.

That only tells half the story, for as much as the band’s peak was indeed defined by a deep and cutting fascination with the culture of their homeland, Davies’ relationship with the USA is of equal weight when it comes to analyzing his career. His two-album new musical project, the first part of which is released on 21 April via Legacy Recordings, shares a title with his 2013 memoir, Americana, and taken together they form an exhaustive study of a nation with which he’s had a turbulent relationship, Davies turning his writing, still defined by character studies with a satirical bite, to both the joyful and poisonous side of the nation.

Read more at The Quietus.