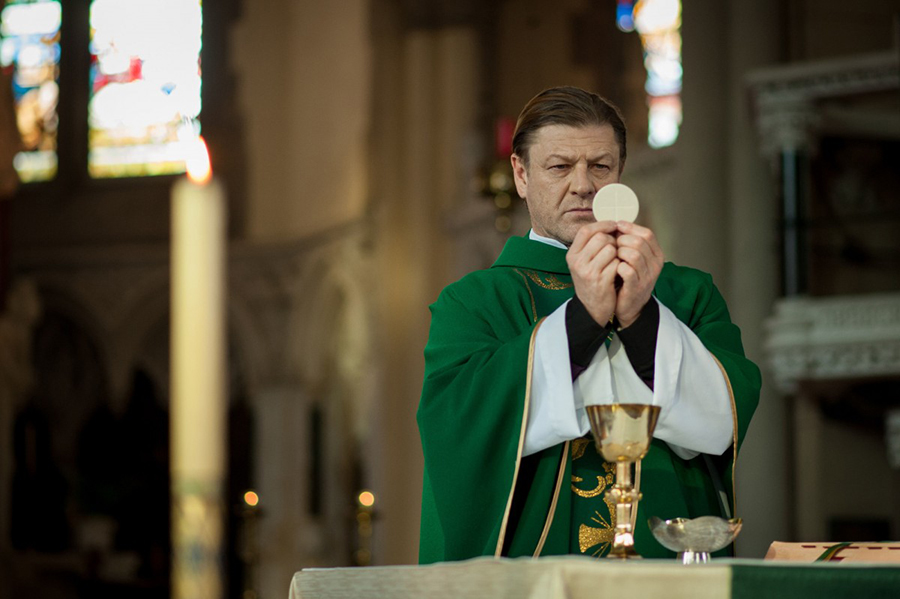 Ray Davies recorded a new single in 2017 for the BBC One drama “Broken,” a critically acclaimed series starring Sean Bean. The song, “Broken,” was written exclusively for the series and can be heard in the show’s closing credits.

Listen to “Broken” by Ray Davies.

More about “Broken” at BBC One.