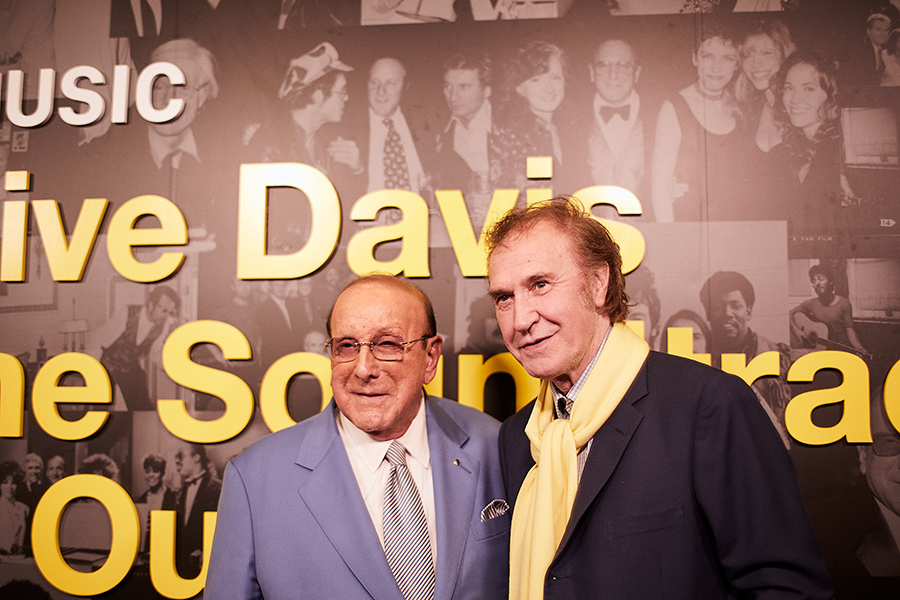 With the support of Clive Davis and Arista Records, The Kinks embarked on a new wave of success in the late ’70s and early ’80s with hits like “Come Dancing” and “A Rock ‘N’ Roll Fantasy.” Ray and Clive recently reunited at the London premiere of the new documentary Clive Davis: The Soundtrack Of Our Lives.